Fish entered in the competition are subject to a Tory Meter test.  Winning anglers and crew members agree to submit to a polygraph the Monday after the event.

Fishing by any one boat either day or partial day constitutes a tournament.  If totally canceled by an ACT OF GOD or Natural Disaster, available purse monies will be added to the 2022 Ocean City Tuna Tournament.  There will be NO REFUNDS.

The Tournament and its sponsors are not responsible for the conduct, personal injury, damages, or negligence on the part of any participant.

The Tournament reserves the right to inspect any boats entered in competition without notice.

The Tournament is held in compliance with any applicable laws governing the State of Maryland or the United States of America. 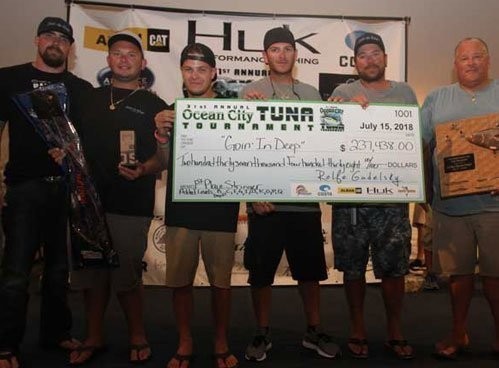 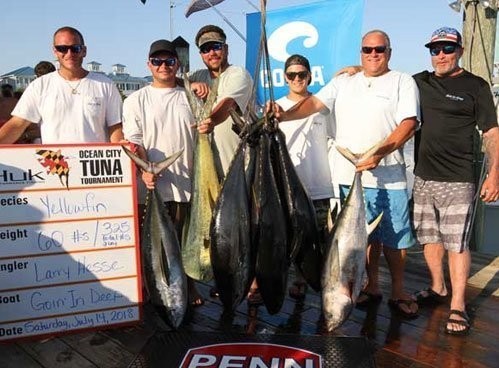 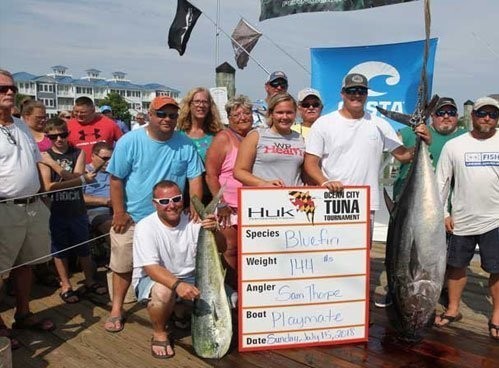 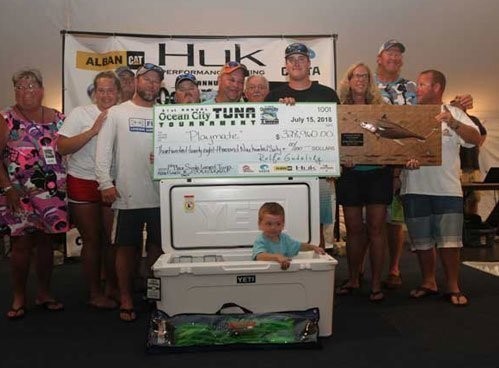